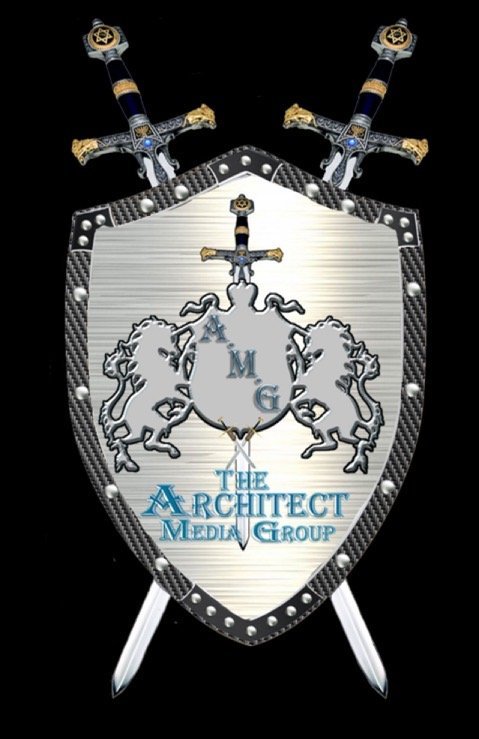 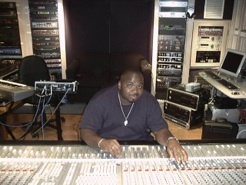 The Architect Media Group is an independent entertainment company located in California.  It is the ideal entertainment company for new artists to develop their talent from music production to music video to a polished and marketable product. At The Architect Media Group we have an in-house digital studio that allows us to focus on the production that is needed. We intend to use the internet as a big part of marketing, promotion and distribution.

At The Architect Media Group part of our focus is to produce soundtracks for film, television and video games. Our company will become the center of attention for writing, producing and filming compelling television and films while keeping production costs at a minimum. To this goal, we intend to tap into the always growing population of undiscovered talented actors, singers, models and musicians, who despite their talent, have not been recognized by Hollywood. The Architect Media Group in association with Fitzhugh G. Houston from Houston Spectrum Unlimited. And Drew W, Delaine from

DELA Entertainment Productions joined to blend our expertise in film making, music and technology to create great entertainment products for the world. At this time we are in the process of developing film, television stories and video games forming connections with gaming companies.

KMG Powered by The Orchard